Due to safety concerns, Orange Lions City Park has been closed until further notice. A recent inspection found the playground equipment at the park to be structurally unsafe for continued use. The playground equipment has exceeded its estimated lifespan and is due for an update to meet safety guidelines. The City of Orange staff has started the process of considering various courses of action which includes evaluating replacement equipment for the playground.

The City of Orange recognizes the special place the park has in the City and apologies for any inconvenience this closure may have. Nevertheless, the safety of those who visit the park is of utmost importance.

Mayor Larry Spears Jr. announced a Special Call Orange City Council Meeting will be held to inform the community about possible options and to solicit ideas from the public. The date and time for this public meeting will be announced as soon as it is confirmed.

In observance of the Christmas holiday, the City of Orange will be closed on Tuesday, December… 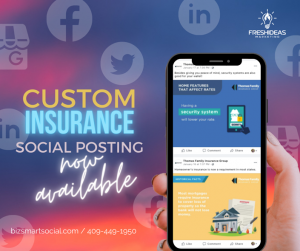 The 25th annual Community Trash-Off is scheduled for Saturday, February

Filing dates and times to be placed on the City