Bridge City High School is sponsoring a canned food drive from now through December 1. The food will be donated to the Annual KOGT Food Drive on December 2 to benefit Orange Christian Services and the Salvation Army.

Bridge City High School’s Senior Class is collecting new Christmas pajamas in toddler and children’s sizes from November 10 – December 3 to be donated to The Salvation Army.

All donations can be dropped off at Bridge City High School at 2690 Texas Avenue in Bridge City. 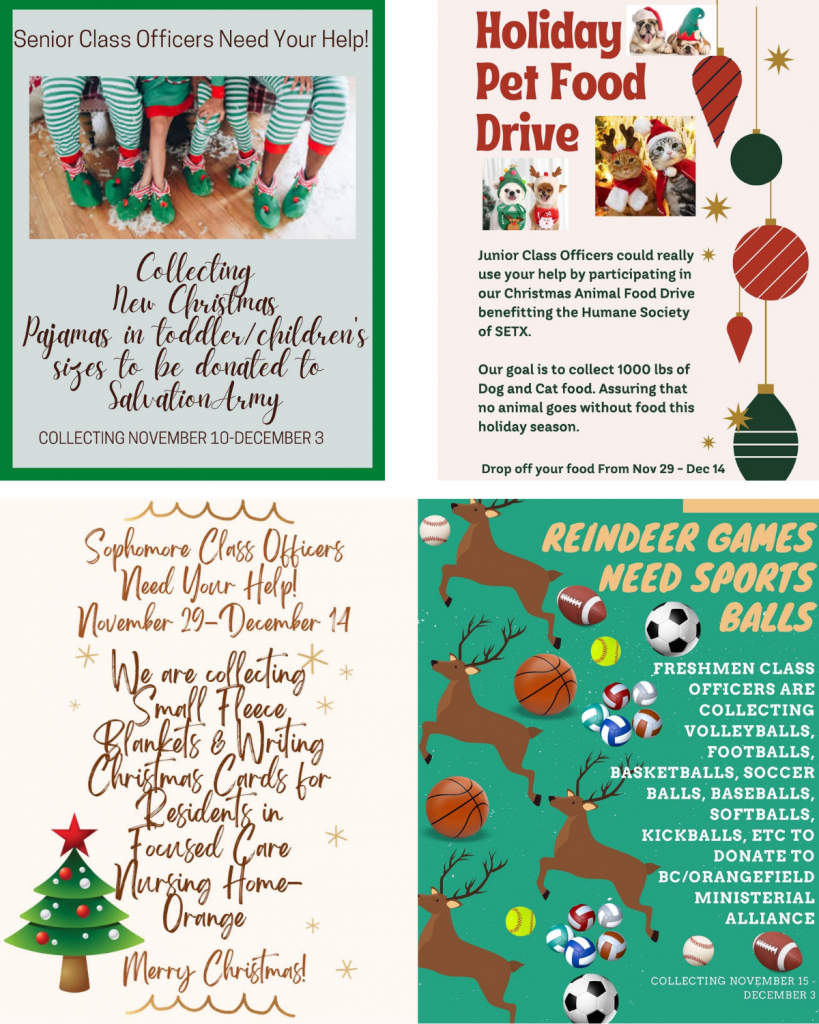 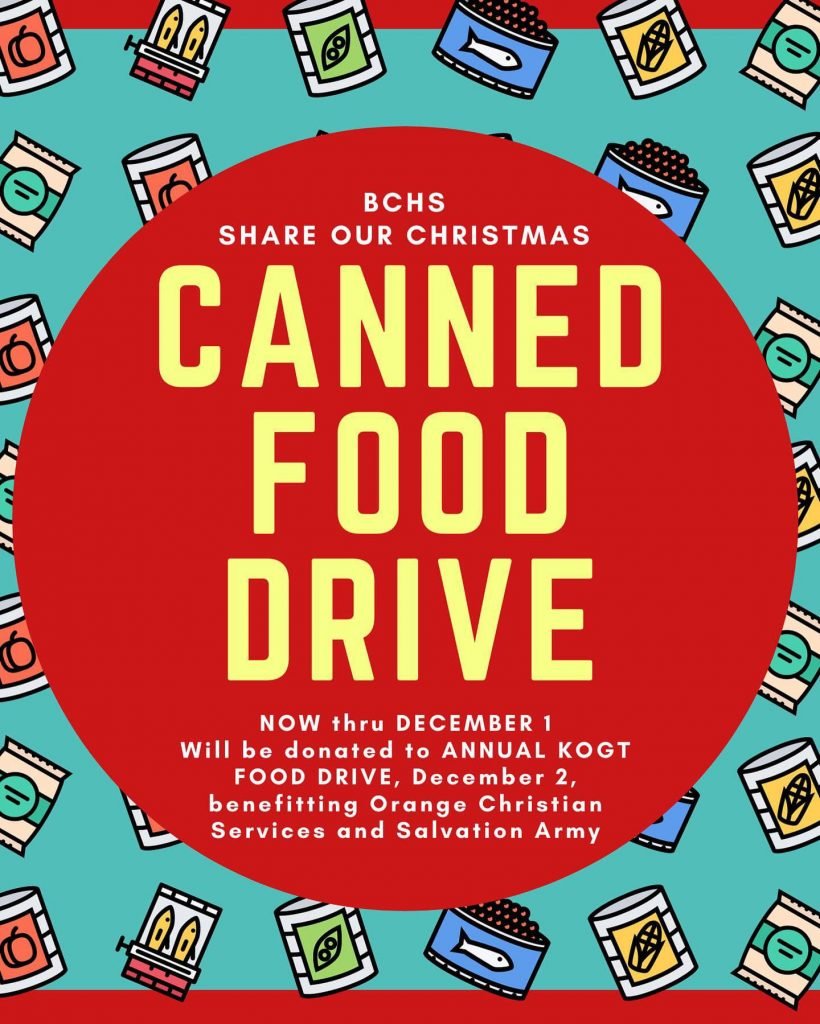 It’s time to roll out the red carpet! The 3rd Annual St.…

Granger Chrysler, Dodge, Jeep, and Ram will be hosting a Fill the…

The 3rd Annual Backpacks and Cuts event will be held Saturday, August…