As Tropical Depression 8 gets closer to both the Texas coast and tropical-storm-force winds, Southeast Texas has been given a chance of flash flooding south of the Interstate 10 corridor.

As of 10:30 a.m Thursday., the wind speed was just 5 mph from officially classifying the system as Tropical Storm Hanna, officials said. It was expected to reach that level by Friday morning, or as early as Thursday evening.

In a briefing from the National Weather Service’s Lake Charles office Thursday morning, meteorologist Donald Jones said the area would likely miss the storm’s stronger winds, but it could expect 2 to 3 inches of rain over the weekend.

“We don’t expect it to stall like Tropical Storm Harvey, he said. “It’s moving at a good clip and could move into Mexico by early next week,” he said. “It looks like 2 to 3 inches for the Beaumont-Port Arthur area and double for the areas with locally higher amounts.”

The Weather Service has issued a coastal flooding warning, which is below the range of a surge warning.

Jones said most of the rain from Tropical Depression 8 is expected to land east of its landfall location, but another system looked like it was also heading into the area by the end of the weekend. Both formations are expected to drop rain on the region until around Wednesday of next week.

The latest model shows landfall anywhere between Brownsville and the southwest Houston area by Saturday afternoon, but winds could be expected before then.

Winds exceeding 50 mph are expected to hit the Houston area by Friday night and to affect the Central Texas coastline by Saturday morning. 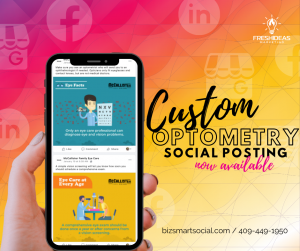