County and City Officials are recommending a VOLUNTARY EVACUATION for all of Orange County and all of its Municipalities due to the uncertainty of Hurricane Marco and Hurricane Laura.

At this time Officials are issuing a mandatory evacuation FOR nursing homes ONLY.

There is NOT a mandatory evacuation for Orange County Citizens at this time. Officials are meeting and will make that decision this afternoon after the weather briefing. 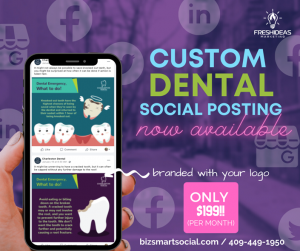 According to the National Weather Service – Lake Charles, today marks the…

According to KFDM Meteorologist Greg Bostwick, Zeta is nearing hurricane intensity and…

According to KFDM Meteorologist Greg Bostwick, Delta has gotten a little stronger…