Pinehurst Volunteer Fire Department Chief Shon Branham released the news that the entire department has resigned, including himself and eight volunteers, effective at 6:30 p.m. Monday, because of issues with city administrators. “We have issues,” said Branham. “We want to work them out.”

Branham reports new policies and procedures were put in place on July 1 that impact the ability of the firefighters to do their jobs. He says they’re now limited in the types of emergency calls they can respond to, other than fires. “We don’t need any interference,” said Branham. “We do this 365 days a year free of charge. We want respect.”

In an effort to save money, the city of Pinehurst no longer wants firefighters to respond to most medical calls, as well as shootings and stabbings. Branton added, “In our view, as first responders, breathing problems, chest pains, childbirth, choking, falls, diabetics, seizures, strokes, unresponsive persons, and unconsciousness are calls we feel necessary that a first responder should go to.”

He outlined what firefighters see as the key issues. “We have equipment needs that the city should take care of,” said Branham. “We applied for grants but we’re number 16 on the list. I’m concerned about citizens. They’re having to suffer.”

Under a mutual aid agreement, Orange, West Orange, and Bridge City will handle fire calls in Pinehurst during this time. 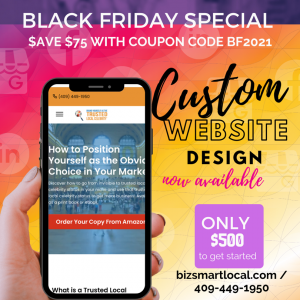 Orange The City of Orange will be celebrating Thanksgiving on Thursday, November…

The Orange County Sheriff’s Office is kicking off its Blue Santa Program.…