These funds are desperately needed in these communities, which were severely damaged by Hurricane Harvey. It is unfortunate that there is such a gap between the occurrence of the natural disaster and the allocation of the funding. With all of the technology available to government, businesses, and individuals, I’m not sure why there is about a two-year gap between the disaster and funding appropriation unless the traditional excuse of government red-tape is the culprit. There must be a better way to bridge that gap to get funding into needy communities in a more timely fashion. 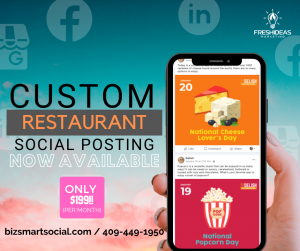