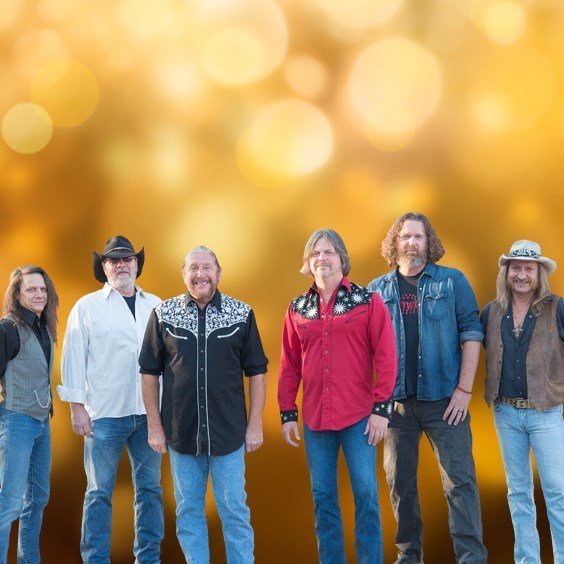 Marshall Tucker Band is an American rock band from Spartanburg, South Carolina. Noted for incorporating blues, country and jazz into its eclectic sound, The Marshall Tucker Band helped establish the Southern rock genre in the early 1970s. Now, thanks to the expanding scope of today’s music, a new generation of fans is learning what the rest of their fans have known for so long- that good music knows no boundaries. Years of rigorous tour schedules earned the band the respect of critics and countless dedicated fans. With hit singles like “Heard It In a Love Song,” “Fire On The Mountain,” “Can’t You See,” and “Take The Highway,” The Marshall Tucker Band earned seven gold and three platinum albums while they were on the Capricorn Records label.

Save the Date – Annual Granger 5K