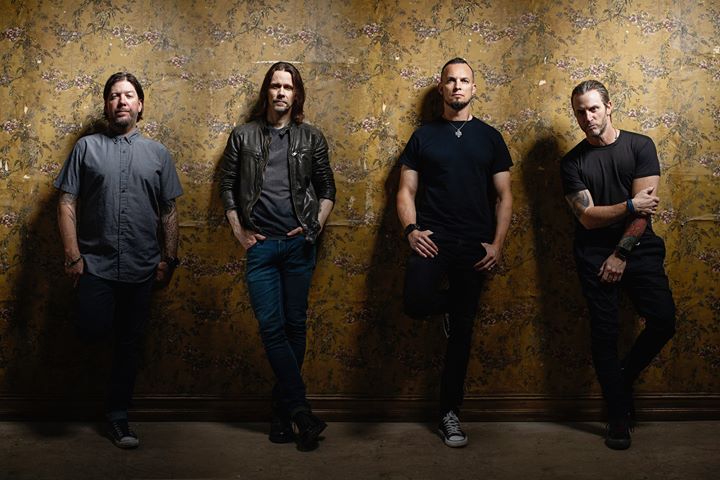 Heroes push us to excel. Their will, courage, and sacrifice can bring out the best in the world around them. Making the record became something of a personal quest for the quartet. Fittingly, on their fifth full-length album, The Last Hero, hard rock juggernaut Alter Bridge pursue a level of excellence inspired by timeless heroism. In 2013, the band reached an elevated creative and critical milestone with Fortress. It bowed at #12 on the Billboard Top 200, moving over 30,000 copies first-week and earning unanimous tastemaker praise. When it came time to write new music, the musicians collectively raised the bar yet again. “Every time we do a record, my only goal is for people to simply think it’s better than the previous one,” declares Mark. “We pushed ourselves so hard last time, and we knew were going to push ourselves much harder here. When we brought material in, it had to outdo Fortress.” Alter Bridge’s sixth studio album, Walk the Sky, was released on October 18, 2019.